Special Exhibition:The 800th anniversary of the death of Unkei
UnkeiーThe kamakura Shogunate and the Miura Clan

Unkei was a sculptor of Buddhist statues active in the late twelfth and early thirteenth centuries.
He is well known for the Buddhist sculptures he created at Kōfukuji and Tōdaiji temples in Nara. But Unkei also made significant contributions to the development of Buddhist sculpture in eastern Japan (the Kanto region) during the Kamakura period (1185-1392).
Unkei built close ties to the new regime, the Kamakura shogunate, and, having won the trust of the Hōjō clan (who became defacto rulers of the shogunate), received opportunities to work in the Kanto region.He took part in creating several sculptures now at Jōrakuji Temple (Ashina, Yokosuka) in 1189 as well as Buddhist sculptures for the Miura clan, who ruled the Miura Peninsula, which includes Yokosuka.
This exhibition is focused on Buddhist images extant in Yokosuka that are regarded as by Unkei or his studio, accompanied by other Buddhist images, documents, and related materials from around the same period. The 50 exhibits will shed new light on the history and culture of the Miura Peninsula. 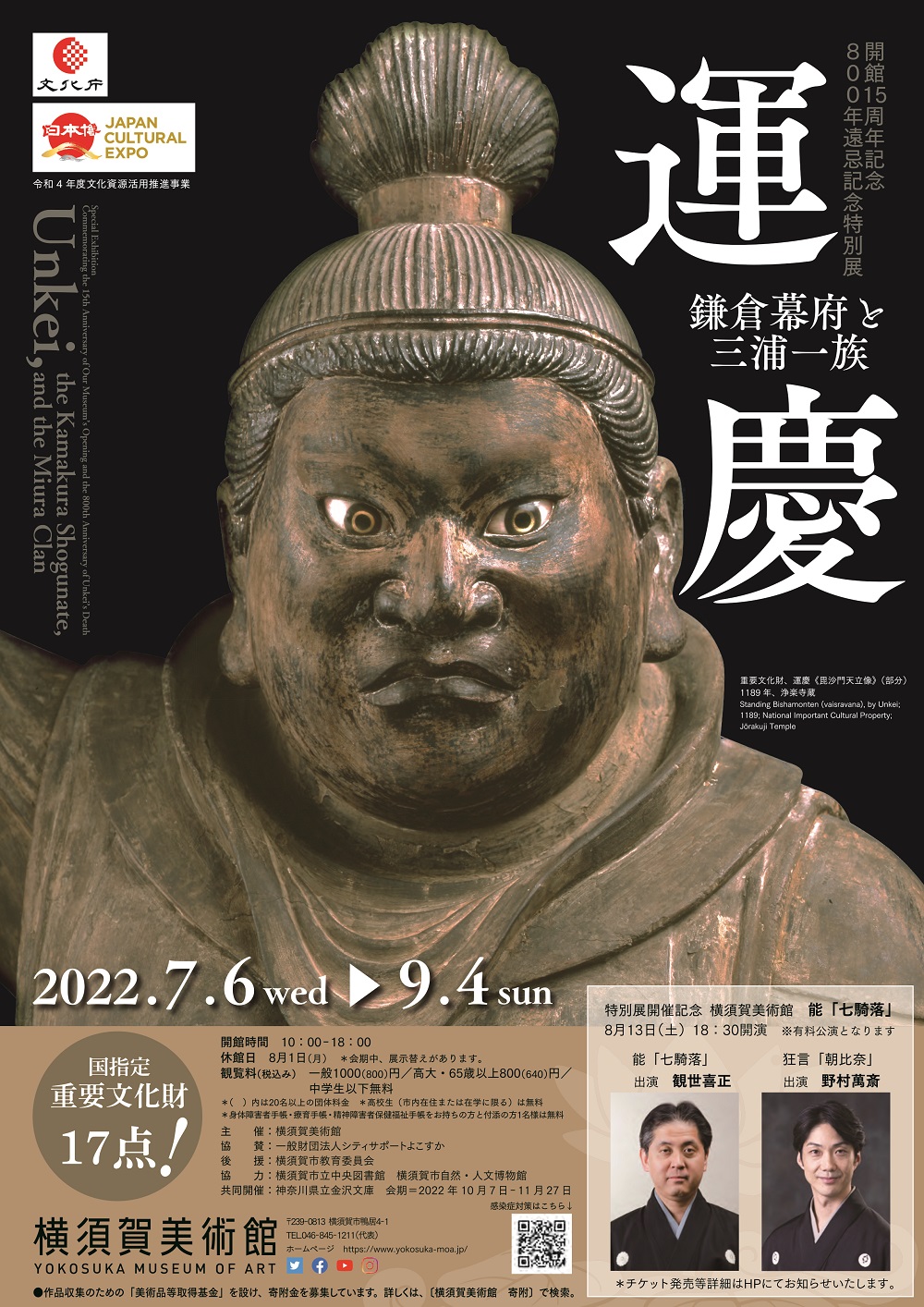 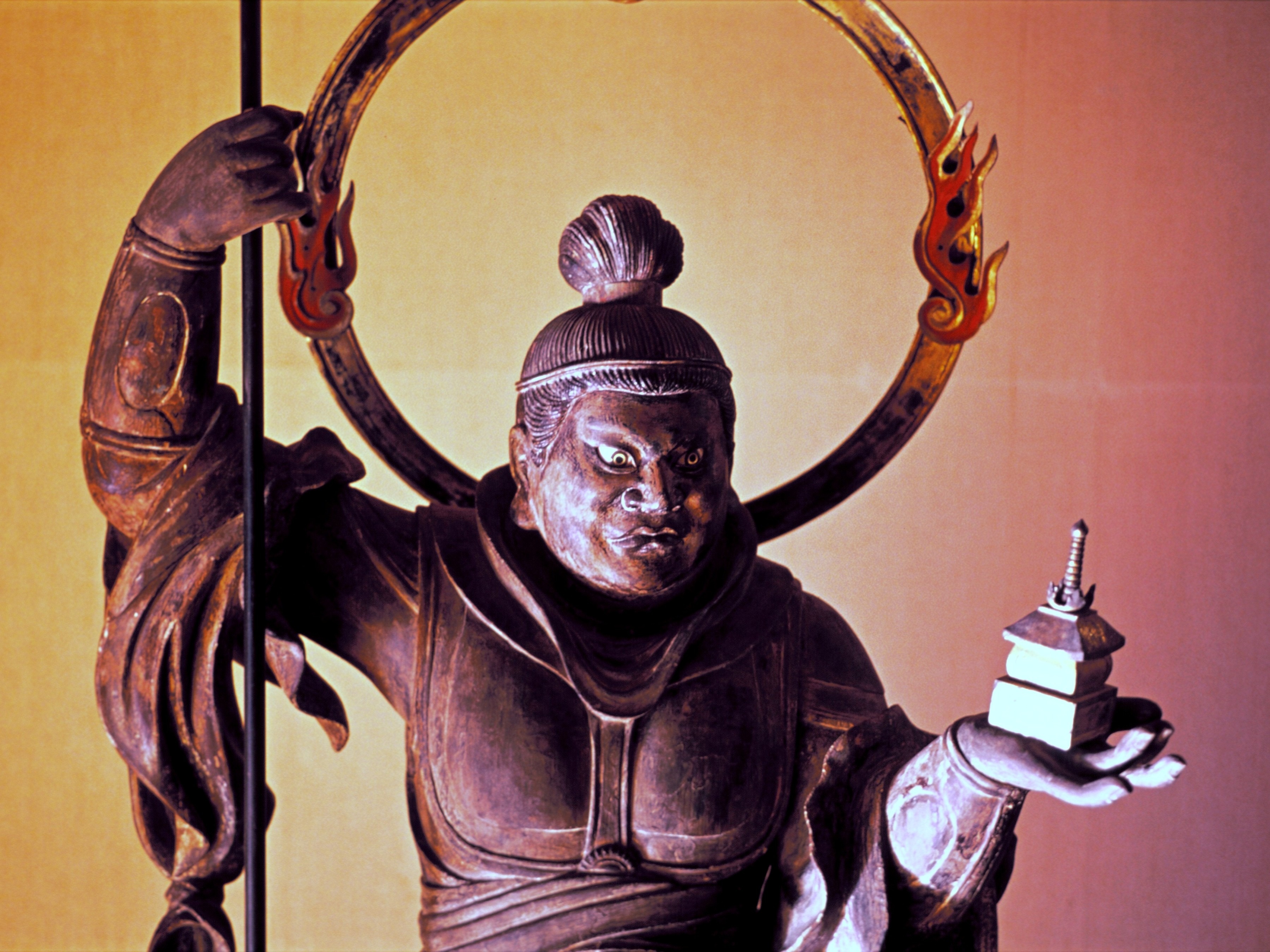 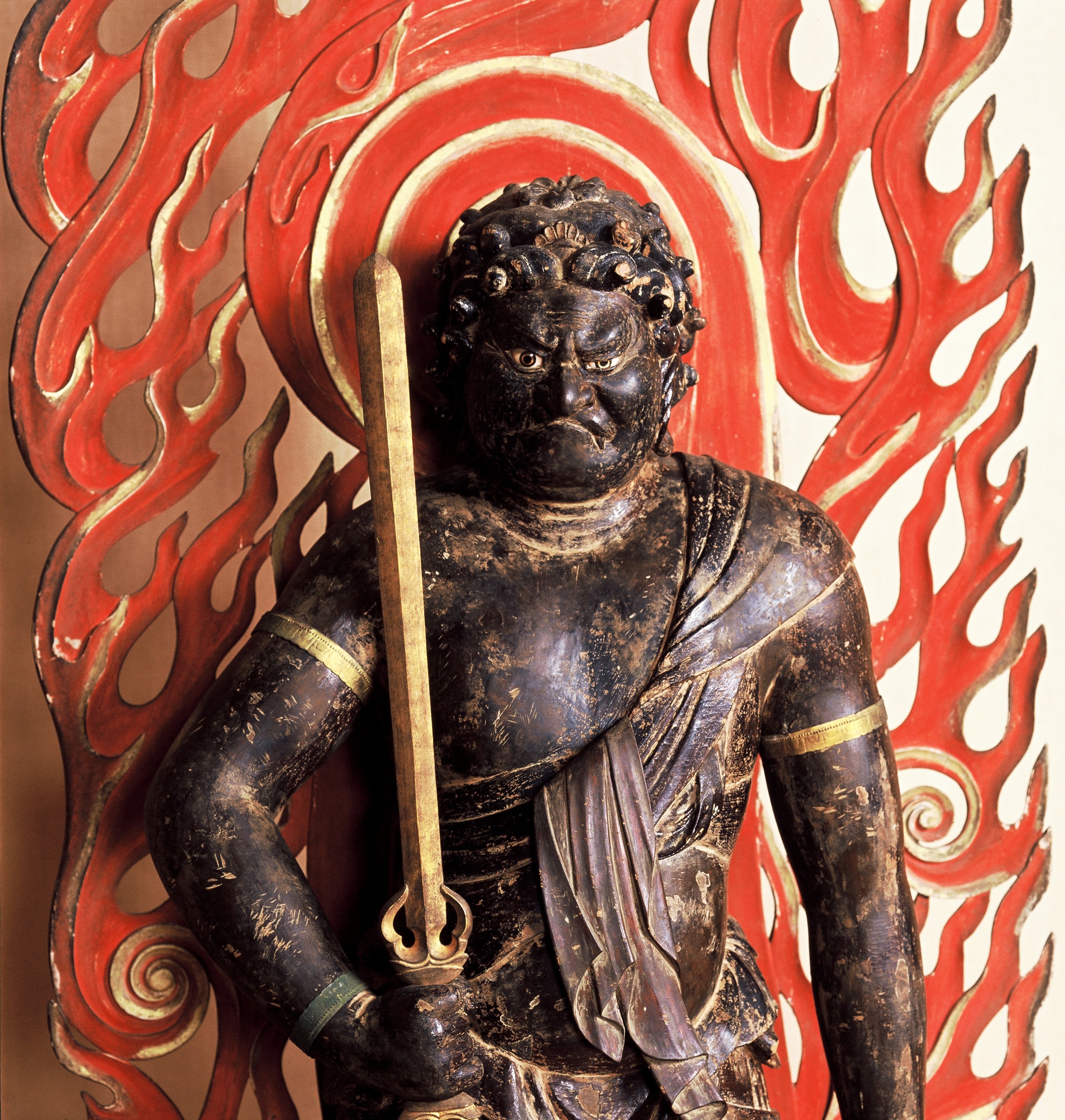 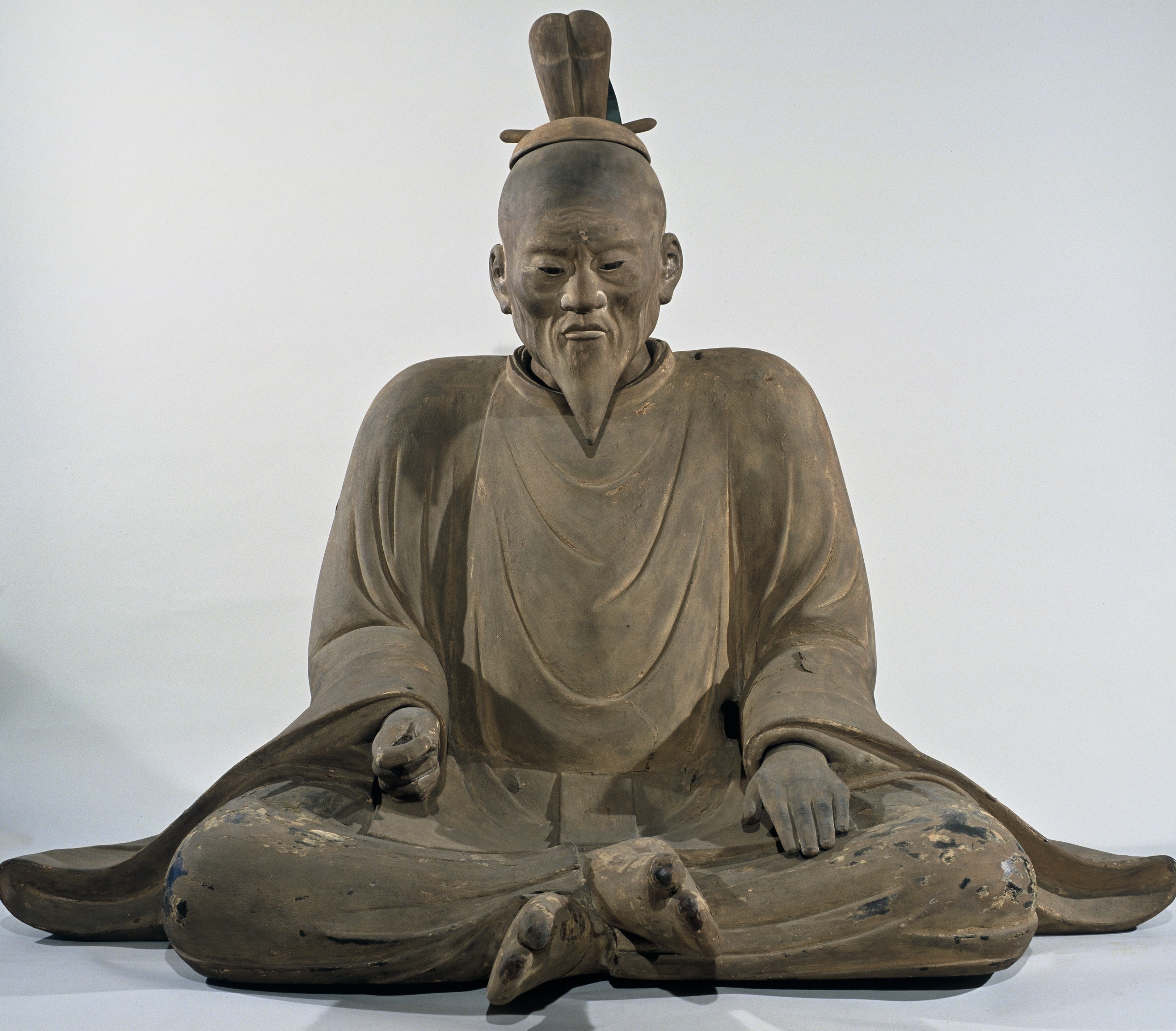 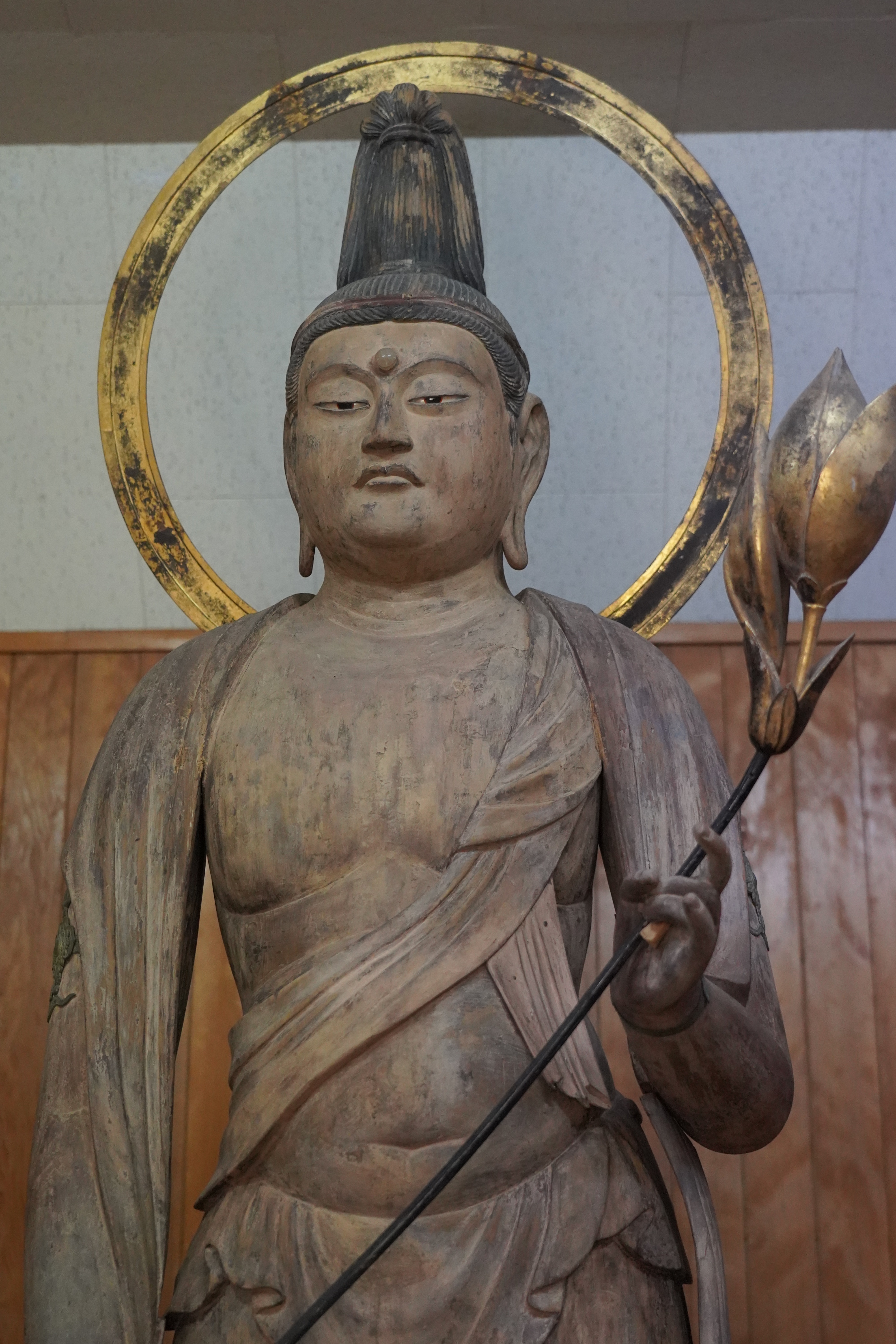 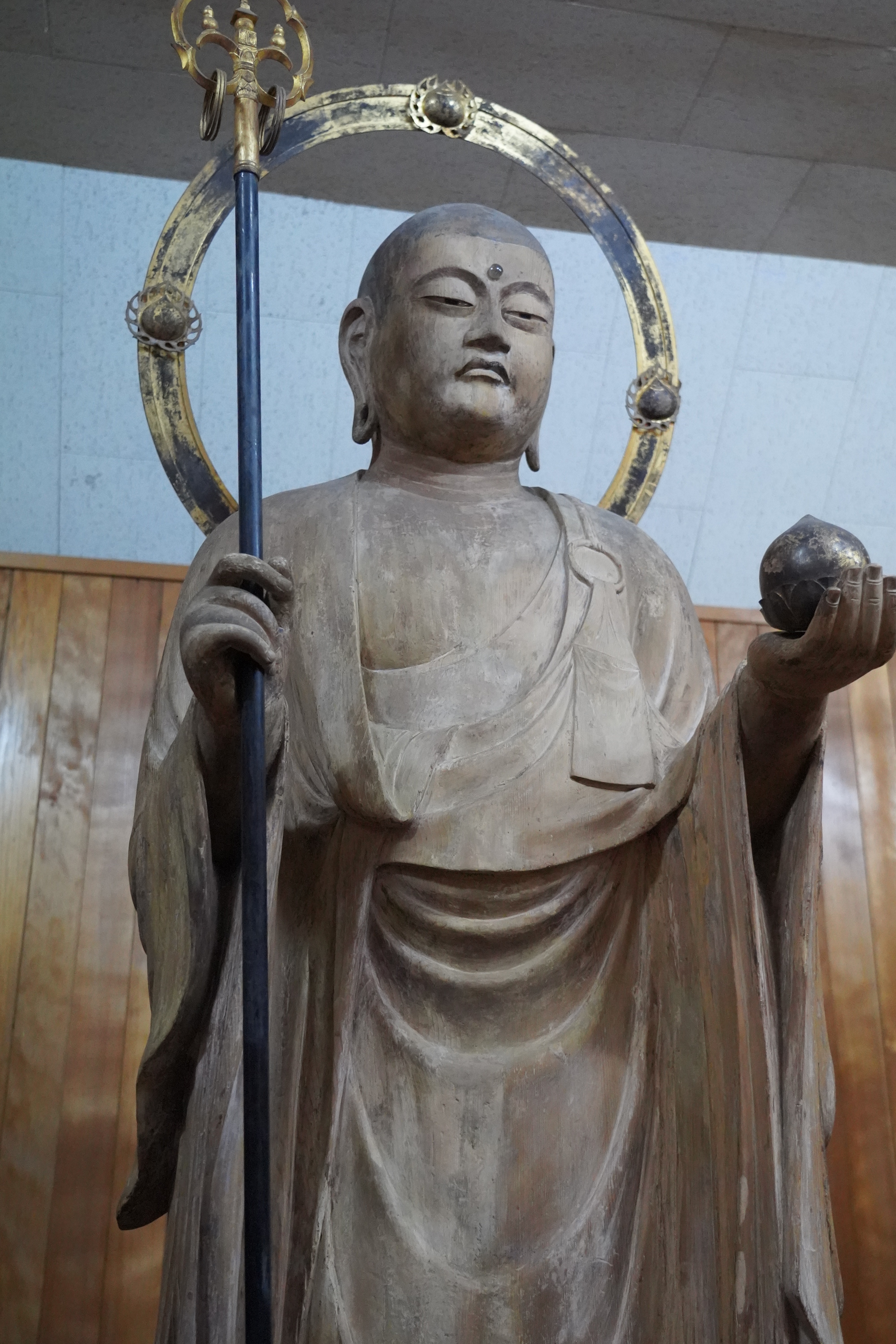 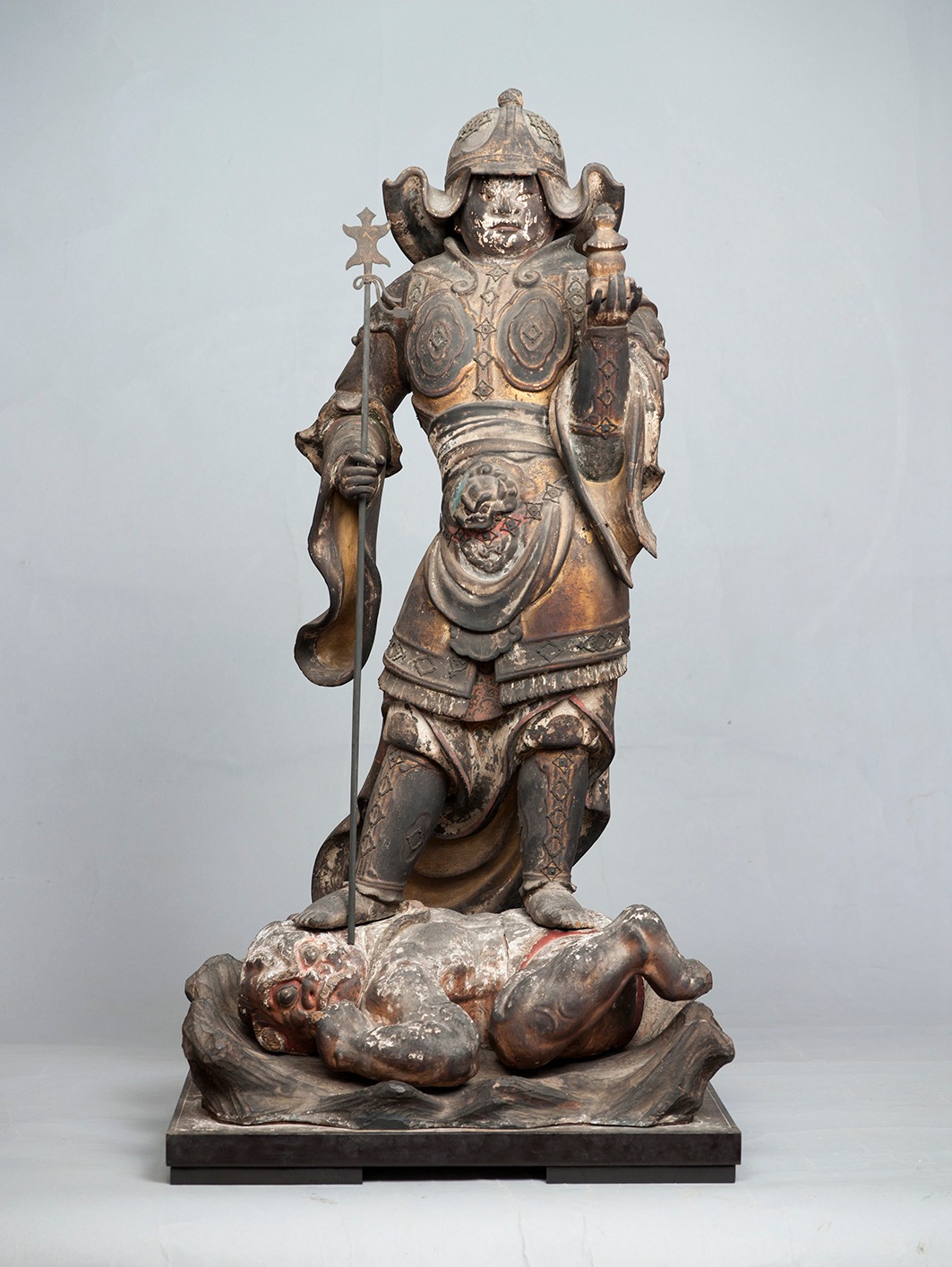