The 120th Anniversary of His Birth
INOKUMA Genichiro : A Retrospective

INOKUMA Genichiro (1902–1993) is a leading artist of twentieth-century Japan. Born in Kagawa, he studied under Fujishima Takeji at Tokyo Fine Arts School. He presented his works at the Teiten (Imperial Fine Arts Academy Exhibition) until 1934, and after forming the association Shinseisaku-ha Kyokai in 1936, at the exhibitions held by that organization. In 1938, he went to France, where he mingled with Matisse and Picasso. Fleeing the ravages of World War II, he returned to Japan and was later dispatched to the Philippines and Burma to record the military campaign as war paintings. After the war, he strengthened his involvement with the society by designing wrapping paper for Mitsukoshi department store (1950), painting murals for the students’ hall at Keio University (1949) and the central concourse at Ueno Station (1951), etc. In 1955, he stopped by at New York on his way to revisiting France and was so enchanted by that city that he remained there and continued working in New York for nearly twenty years. From 1975 onwards, he worked based in Hawaii and Tokyo. When the Marugame Genichiro-Inokuma Museum of Contemporary Art opened in the city of Marugame in Kagawa, where Inokuma spent his teens, in 1991, he donated all his works to that museum.
With the cooperation of the Marugame Genichiro-Inokuma Museum of Contemporary Art, presented in this exhibition are not only representative works by Inokuma but archival material on his murals and designs, objects he made with everyday materials, etc. There are approximately 100 works providing a full view of this versatile artist. 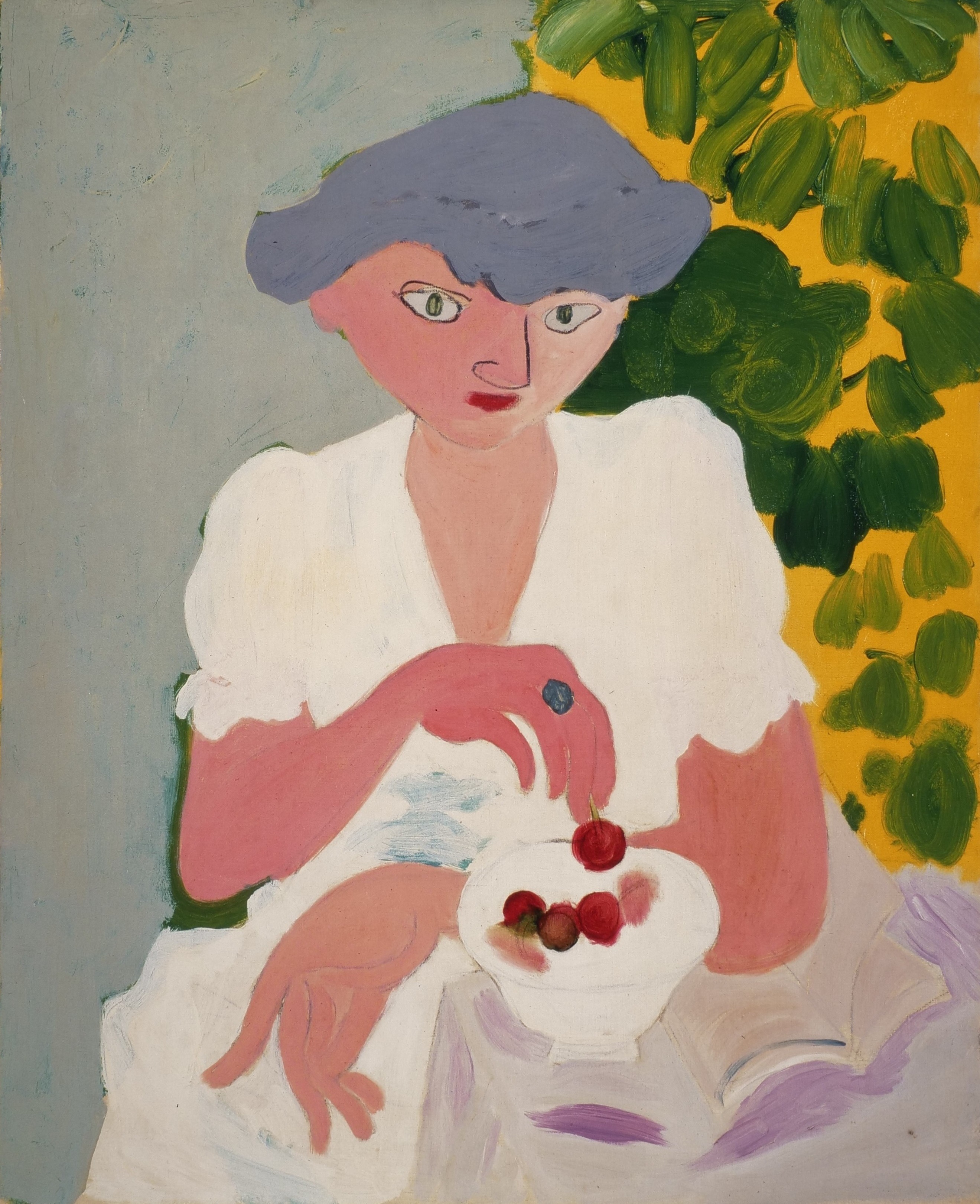 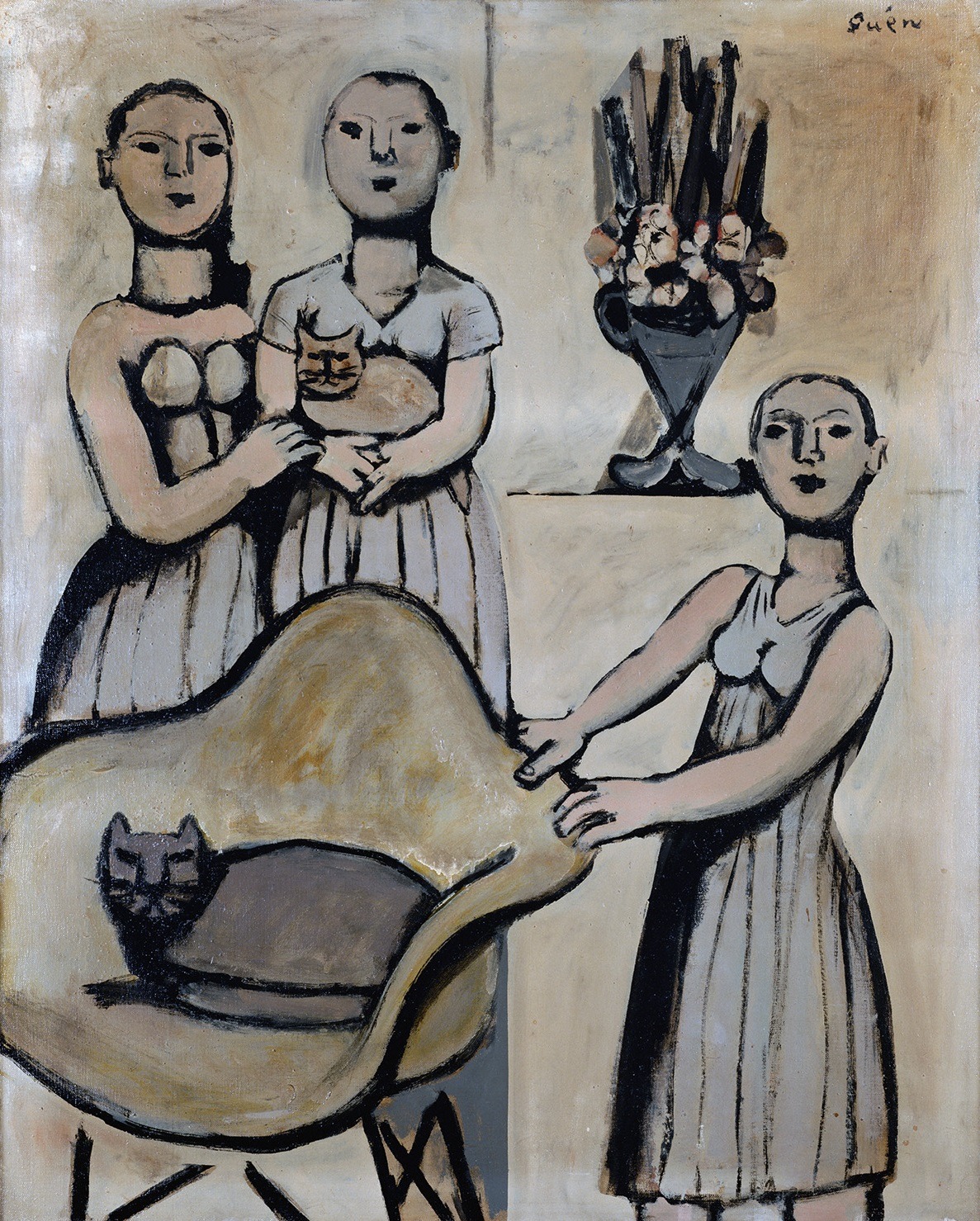